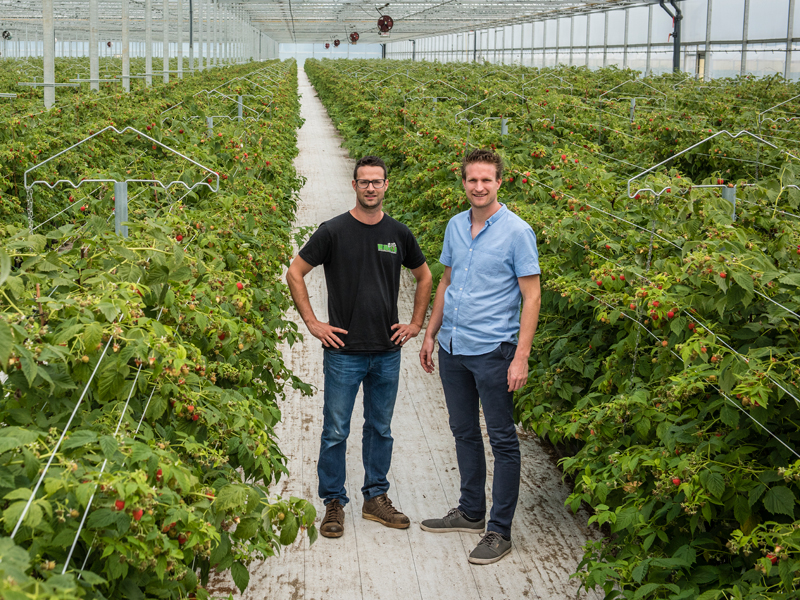 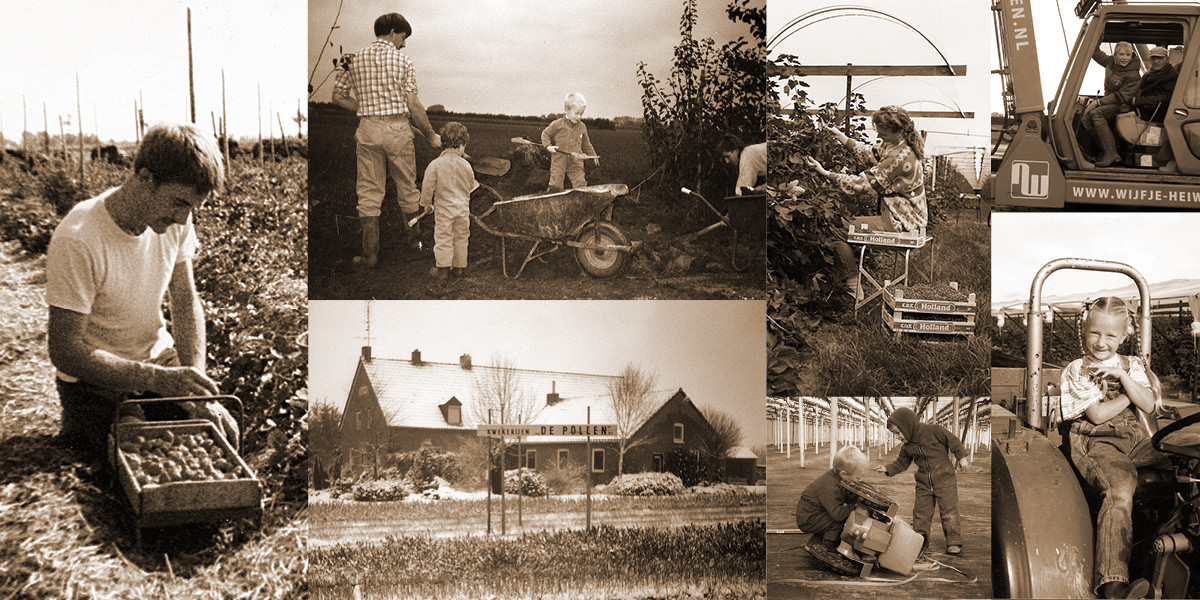 The development of our company in a nutshell:
In 1980, Jan and Karin van Zuilen started a soft fruit nursery in the Betuwe area. When expansion at their location at the time was not possible, they went looking for a new location, which they found in Roggel in the province of Limburg. The location in the Dutch Betuwe region was taken over by Jan’s brother Albert van Zuilen and his wife Wieke, who are still running the company today. In 1998 the brothers set up a joint sales company because they wanted to have more of a say in the sale of their product. The company is still developing: cultivating, marketing and supplying red berries and other soft fruit all year round. When Jan and Karin’s sons made their entry into the business in 2005, the name Berrybrothers also came up; after all, it had become a real family business. Daughter Franciene joined Berrybrothers in 2011 and completes the family picture. Berrybrothers continues to grow and develop, resulting in a large and innovative company with an eye for the original craftsmanship. Picking is still done by hand, for example. A family business to be proud of!

Below is a timeline showing the most important milestones in our history that have led to our business as it is today. 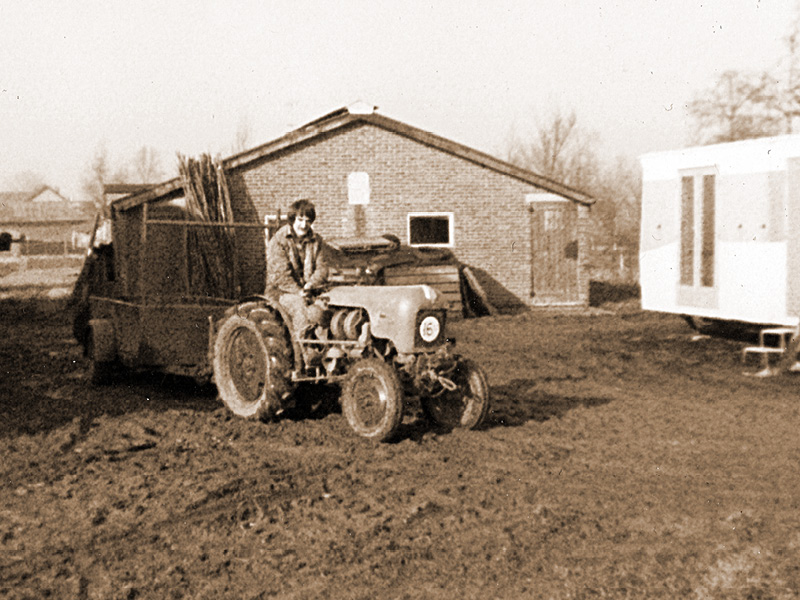 In 1980 Jan and Karin van Zuilen establish their first soft fruit nursery on a plot of land in the Dutch Betuwe region, renowned for its fruit production. In an area of around 3 hectares they start to grow different types of soft fruit, among which are strawberries, raspberries and redcurrants. 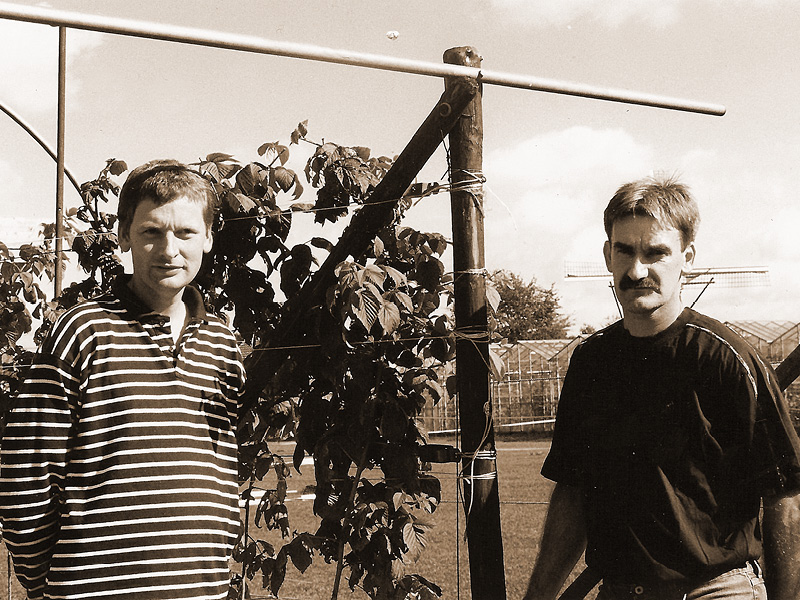 Quite soon it becomes necessary to expand the nursery, but unfortunately that proves impossible at its existing location. After a long search, Jan and Karin find a nursery with 10 hectares of land in the town of Roggel in the province of Limburg. Jan’s brother Albert and his wife Wieke take over the nursery in the Betuwe region, and the two brothers soon start to work together. 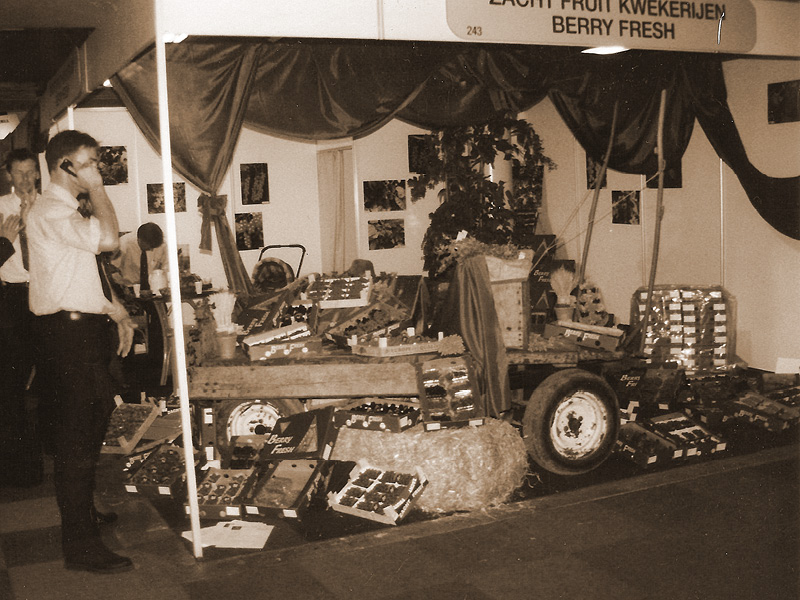 Jan and Albert have sold their fruit via auctions for many years, but in 1998 the two brothers decide that they want to have a greater say in the sale of their produce, and that same year they establish Berryfresh BV. Under this name the fruit is packed and sold to the customer base that the brothers have by then acquired. Short lines between the growers and the customers and a keen understanding of the peaks and troughs in production lead to good relations, enabling Berryfresh to grow steadily.

In 2000 the company decides to start growing fruit in Chile too, so as to be able to meet its customers’ demand and supply redcurrants on a year-round basis.

Berryfresh’s customers begin to ask for other types of soft fruit, too. This prompts the decision to start selling fruit from other nearby growers in addition to the company’s own fruit, causing Berryfresh’s range to rapidly expand with blueberries, blackberries and raspberries. 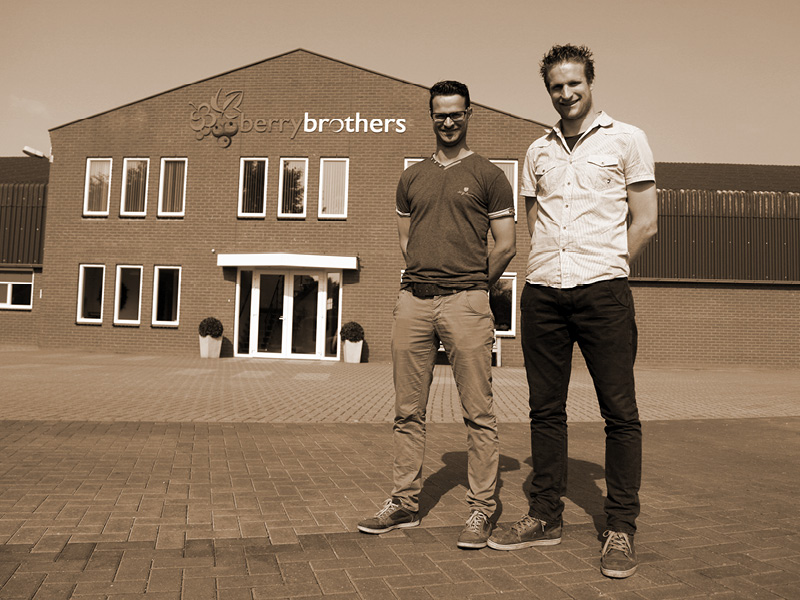 In 2005 Jan and Karin’s two sons join the company, with Gerco managing the cultivation activities while Nijswin monitors the sales process and starts to export fruit to other EU countries. This year the company’s name is changed from Berryfresh to Berrybrothers; after all, it has meanwhile become a proper family business.

In 2007 Berrybrothers acquires a new cold store, in which 400,000 kilos of redcurrants can be stored in modern ULO chambers. These new facilities are of course IFS Food-certified.

Jan and Karin’s son Nijswin has meanwhile set up a nursery in North Portugal under the name of Zuilen & Costa (www.zuilencosta.pt). Here, together with a Portuguese manager, he grows redcurrants that are exported to the Netherlands early in the season (mid-May). In 2009 Berrybrothers also starts to sell blueberries grown by fellow growers in Portugal, and the company decides to import blueberries that are sold in the period from November until the end of May.

Berrybrothers of course keeps up with the times and can now also be followed via Twitter.

Albert and Wieke van Zuilen’s nursery purchases 16 hectares of land in the Dutch municipality of Buren. 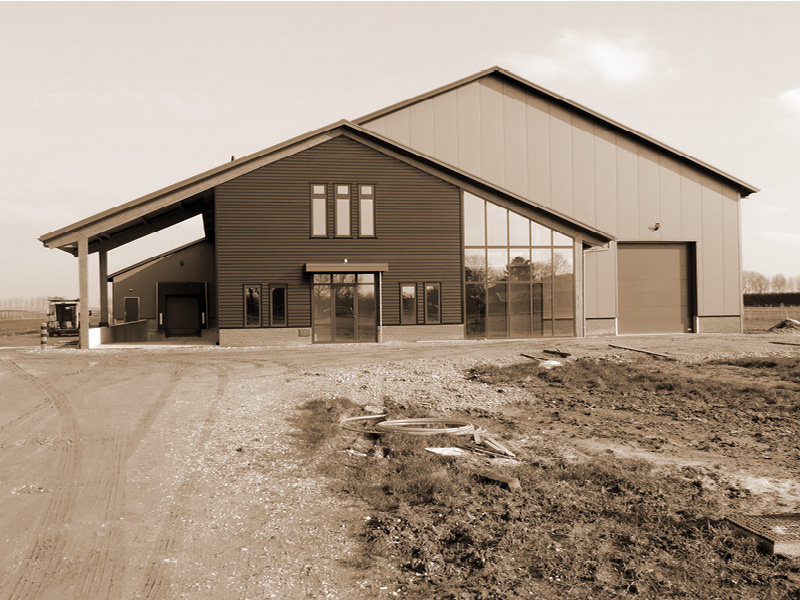 The plot in Buren is planted with redcurrant shrubs in phases.

In 2016, Berrybrothers realized a new raspberry and berryfarm in Heythuysen with 7 hectares of raspberries and 7 hectares of blueberries (new innovative varieties).

This error message is only visible to WordPress admins

This website uses cookies to improve your experience while you navigate through the website. Out of these cookies, the cookies that are categorized as necessary are stored on your browser as they are essential for the working of basic functionalities of the website. We also use third-party cookies that help us analyze and understand how you use this website. These cookies will be stored in your browser only with your consent. You also have the option to opt-out of these cookies. But opting out of some of these cookies may have an effect on your browsing experience.
Necessary Always Enabled
Necessary cookies are absolutely essential for the website to function properly. This category only includes cookies that ensures basic functionalities and security features of the website. These cookies do not store any personal information.
Non-necessary
Any cookies that may not be particularly necessary for the website to function and is used specifically to collect user personal data via analytics, ads, other embedded contents are termed as non-necessary cookies. It is mandatory to procure user consent prior to running these cookies on your website.
SAVE & ACCEPT